Sights along the north shore … a day trip to Lake Superior

I’m sure you have days where you just need to get away from everything. Well, we had one of those days on Saturday (April 11) so we jumped in our pickup and headed to Lake Superior.

Our first stop was Judy’s Cafe in Two Harbors. We have been going there for years - in particular for breakfast. It was 10:30 or so when we arrived at Judy’s so we were ready for that breakfast! 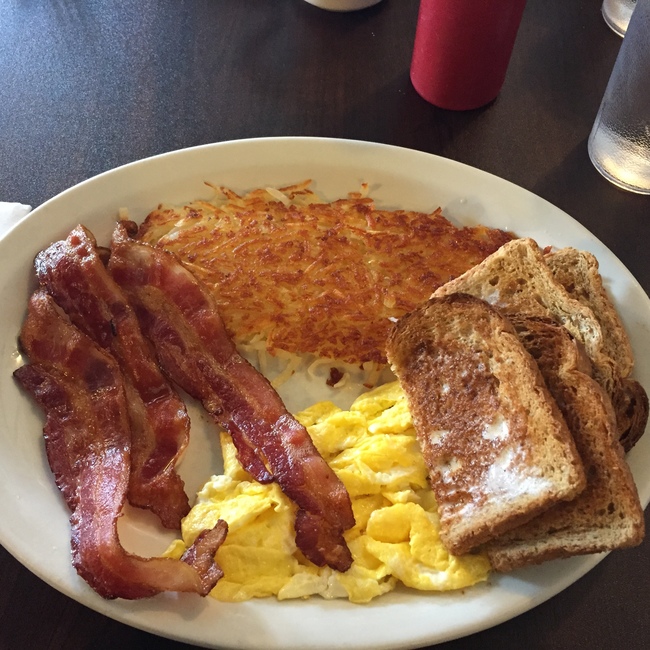 I must confess - we had a reason to head north. We needed to pick up the latest addition to our carved bear family … Mama Bear, aka Bear Middle. All of our bears (and our eagle) were carved by Tom Sveine (T & S Wildlife Chainsaw Carvings). Tom is located just north of Two Harbors on Scenic Highway 61. 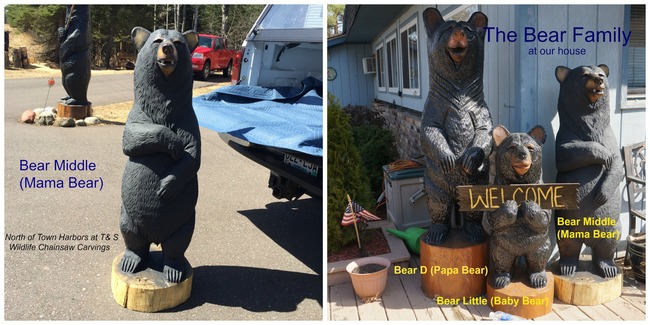 Now we have another project - we need to paint the base and varnish Bear Middle and do some touch up to Bear D.

Next stop - the ore docks in Two Harbors – and home to the Edna G. Tugboat. This tug has been a favorite of ours for years.

The Edna G. was built in 1896 by the Cleveland Ohio Ship Building company. She was one of the most powerful tugs of the time. The tug is 110 feet long, 23 feet across the beam and draws 15.5 feet of water. She was named after the daughter of then president of the railroad Jacob Greatsinger. She operated out of Two Harbors all her life, except for two years 1917-1919, during WWI when the government requisitioned her to move barges and troop ships out on the east coast. The tug was built with a steel deck and hull, but the super-structure was wood. The government had the steel super-structure installed before taking the tug to the east coast. The DM&IR donated the tug to the City of Two Harbors after her retirement in 1981. She had served the port for over 84 years. The Edna G Tugboat is looked after by the Edna G Commission. The Commission serves as an advisory board to the City of Two Harbors. (Excerpted from the Lakes County HIstorical Society, Two Harbors). 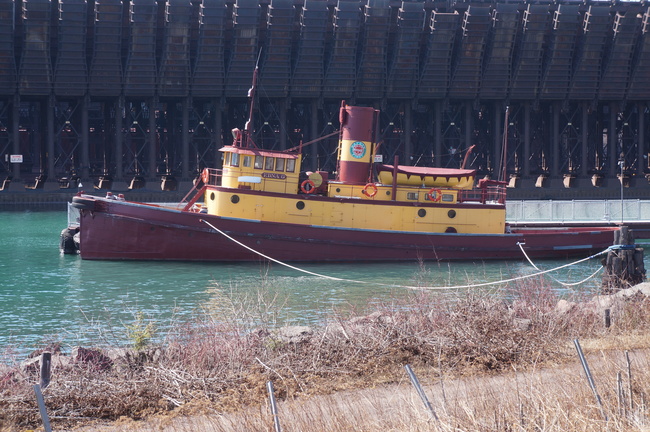 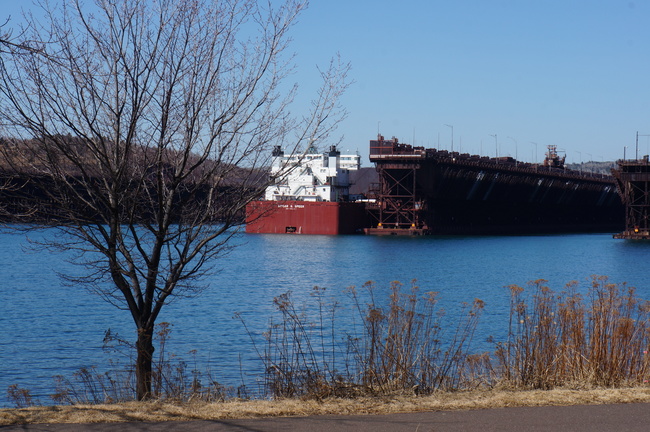 And the pier at Two Harbors … 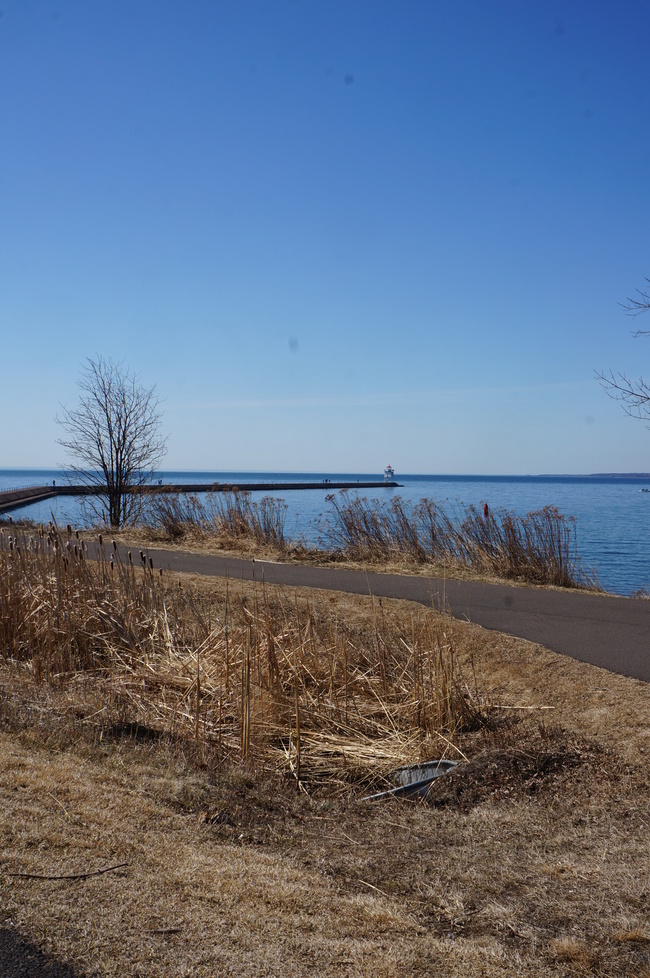 Continuing south on Scenic Highway 61, we made a quick stop at Playing with Yarn, a yarn shop along the shore in Knife River. I could have stayed a week and I still wouldn’t have been able to look at all the yarn and supplies.

Next stop - a quick stop at the confluence of the Knife River and Lake Superior. This was one of the few spots where we found evidence of winter. 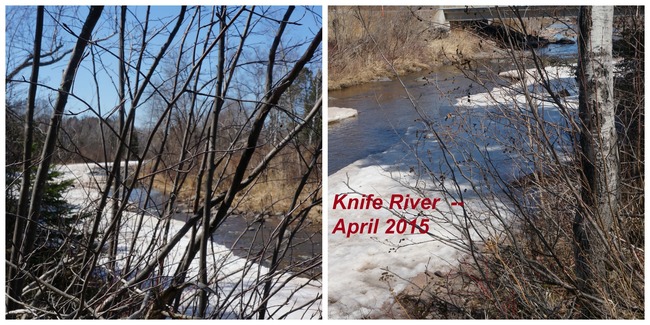 From Knife River, we headed into Duluth to Canal Park. We found many people there enjoying the nice weather and lots of seagulls … (in part because my husband was sharing his Ritz crackers) … 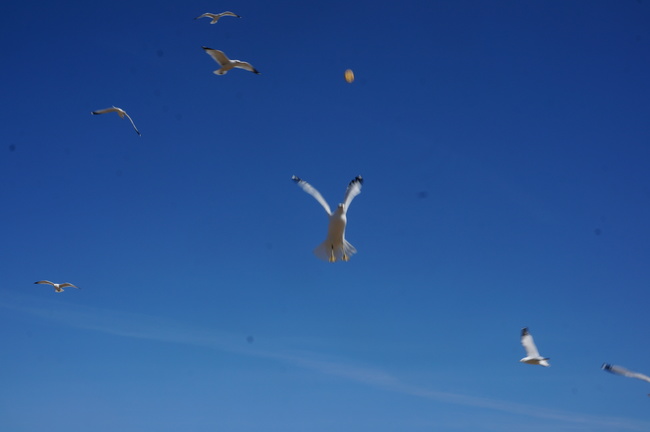 We left Canal Park, heading for Superior, Wisconsin. However, as we drove over the Bong Bridge, we saw a ship headed for the Lift Bridge in Duluth. So, we turned around and went back to Canal Park - but his time we parked on the south side of the Convention Center to watch the ore boat, the Cason J. Callway, leave the harbor. The Callaway is 767’ long and sails for USS Great Lake Fleet. She made her maiden voyage on September 16, 1952. 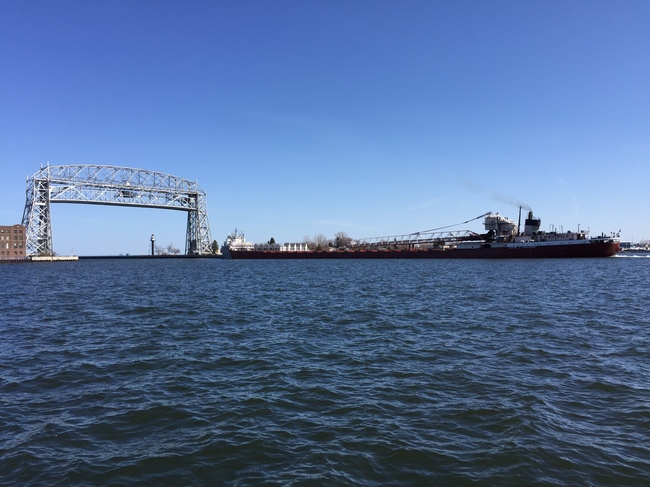 Next up - we drove to Oneota Cemetery to pay our respects to family friends and then to Lincoln Park.

The view of Lake Superior from Oneota Cemetery… 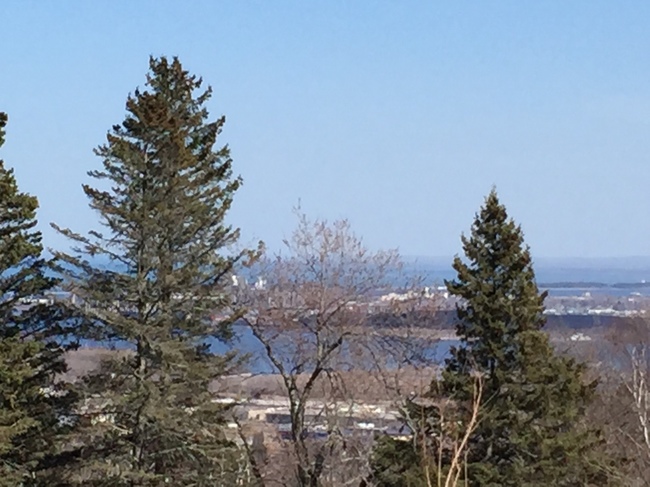 The creek running in Lincoln Park … 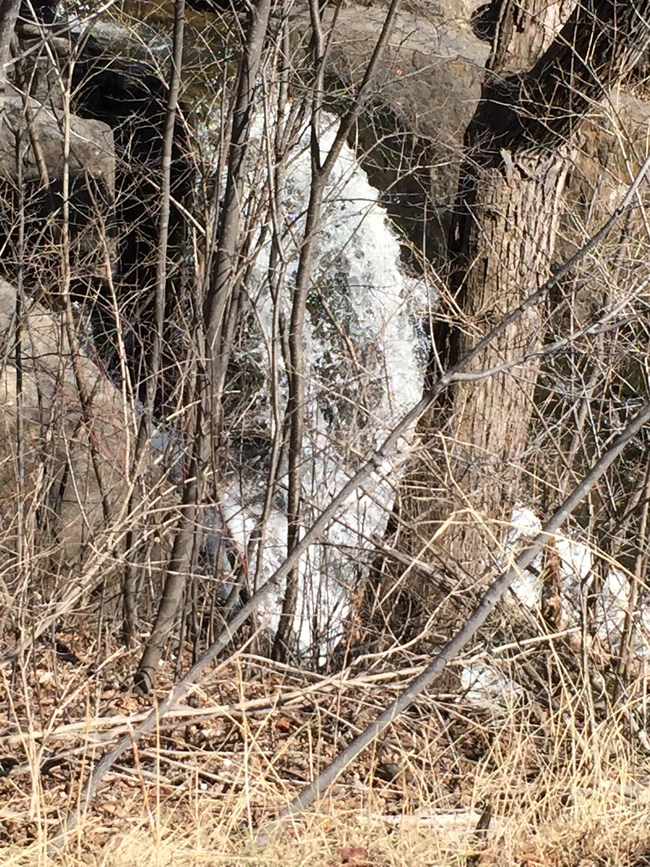 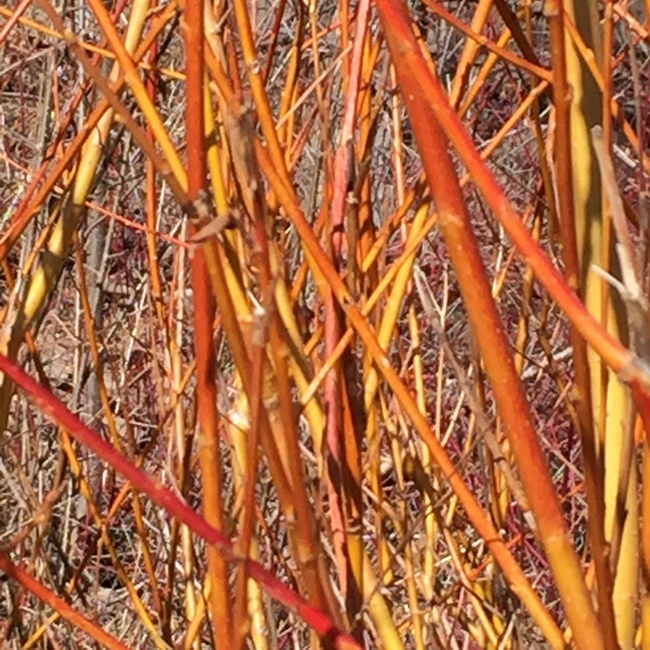 Then a quick trip to the Duluth Airport … trying to get a glimpse of the jets stationed at the base … (alas, we couldn’t get close) 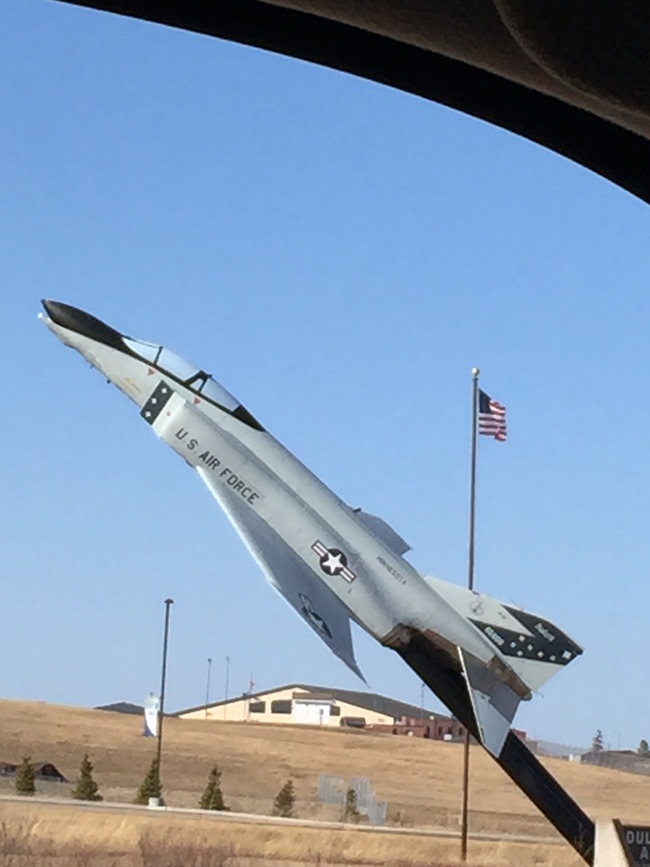 And then, to cap off a fun day, to the historic Pickwick Restaurant & Pub, located along East Superior Street since 1914 … 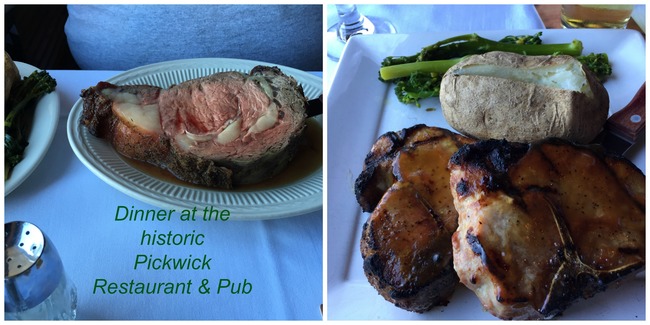 Not at all predictable

As a child, I could often be found outside - sitting under a tree, barefoot, reading a book. I didn’t have a lot of toys, but I always had books. My mother saw to that. Most of them were from a series of educational books on various... Continue →